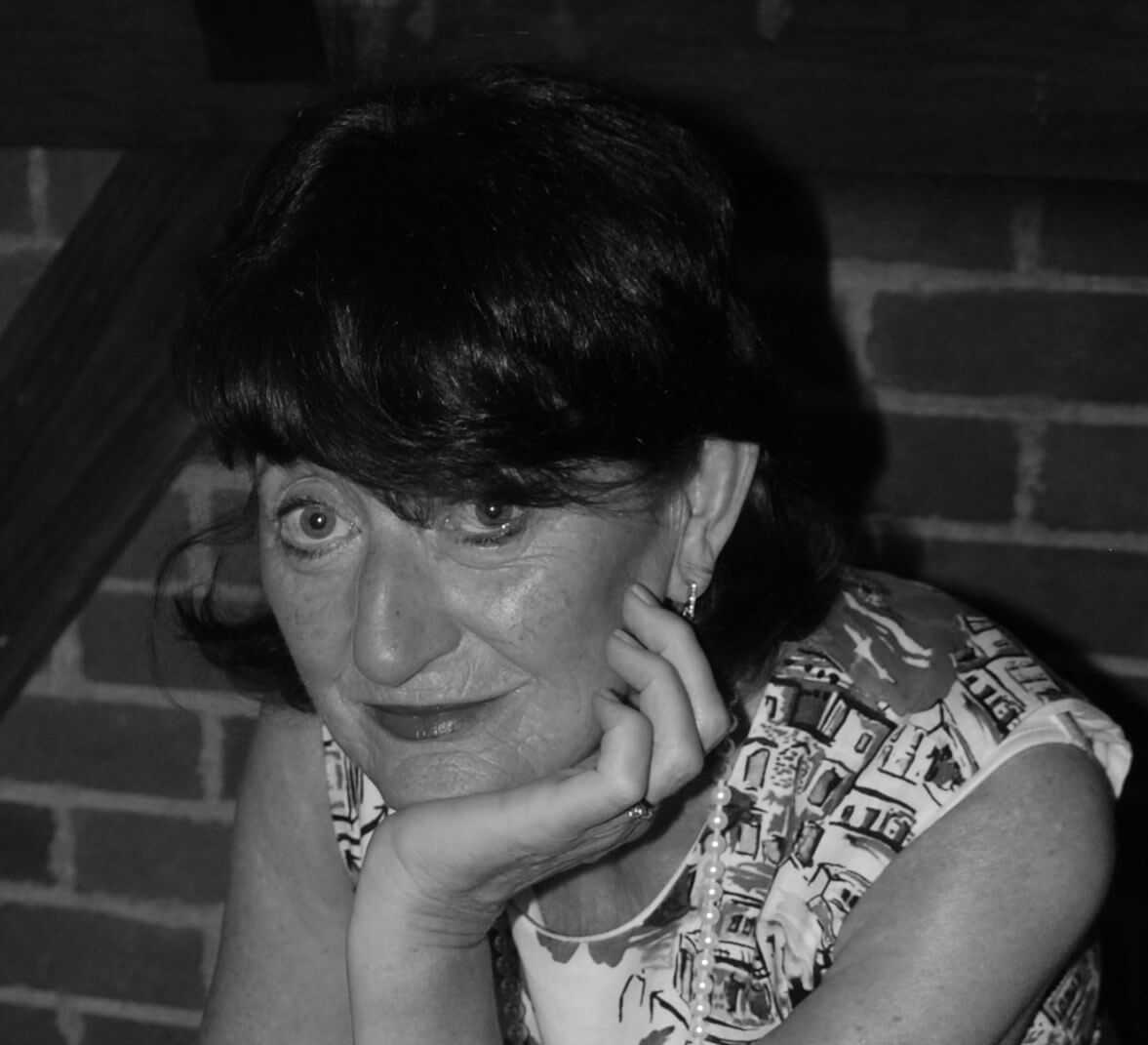 Born in Limerick and educated in Laurel Hill, Convent F.C.J. and Saint Patrick’s National School, Limerick.  Co. Meath has been her  principle place of residence since 1975. Fourteen years experience in the secondary school sector she returned to study in 1989. at N.C.A.D. with exchange period of study in Nova Scotia College of Art and Design, Halifax, Canada.

2015  Spirit of Childhood in Limerick – Christmas.  The Hunt Museum, Limerick City.  A series of illustrations based on five Christmas stories written by Noreen and first broadcast on RTElyricfm in 2009.

8 Week engagement with The Brennan Brothers for RTE Programme At Your Service. Charity Enable Ireland, The Children’s Facility and Garden Centre, Sandymount Avenue Dublin 4 and The Day Centre, Sandyford Industrial Estate. First broadcast on New Years Eve 2014 in ‘To the

Rescue- At Your Service’ The Brennan Bros

In the Beginning by Harry Casey Eden Publications 1996 Photographic illustrations.